John Barrowman’s taken to his official Twitter to personally deny rumours that he will be returning to Doctor Who for its 50th anniversary special later this year.

The Captain Jack actor has never hidden his hopes to reprise his role as part of the historic celebrations saying “it would be a shame” for his character to be excluded. He recently caused a stir confirming he is “discussing things” about his involvement, but with this latest development Jack’s fans seem to been taken all the way back to square one…

And so it seems we may never know the truth… Well, until November arrives, of course!

[source]
Posted by Unknown at 8:00 AM No comments:

Email ThisBlogThis!Share to TwitterShare to FacebookShare to Pinterest
Labels: News

'Doctor Who is knackering work': Steven Moffat admits he is "nearer the end than the beginning" of run as show boss 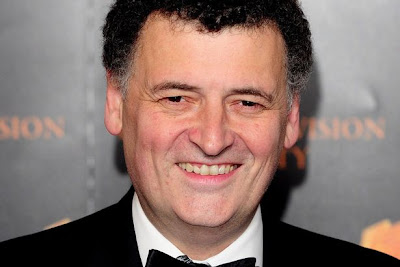 "I just take it a year at a time. I think the feeling of it being done for you is quite unambiguous when it suddenly arrives"

The two men at the centre of Doctor Who's success have now both admitted they are getting tired by the job.

In a new US interview show boss Steven Moffat said making the show is "knackering work" for him while Matt Smith did little to dispel rumours of his exit.

Entertainment Weekly said Moffat admitted that "statistically he is nearer the end than the beginning" of his tenure.

Moffat added: "I just take it a year at a time. I think the feeling of it being done for you is quite unambiguous when it suddenly arrives."

The American magazine had huge feature on Doctor Who which also insisted Jenna Louise Coleman will definitely be on the show in 2014.

But Matt Smith, who the Mirror previously reported could be leaving at Christmas, again refused to commit long term.

He said: "Who knows? It's one of those jobs that I take moment by moment."

Filming of Doctor Who takes up to ten months of the year, leaving little time for other projects. Moffat also writes and makes Sherlock, while Smith has plans to go to Hollywood and also wants to begin a career behind the camera directing TV.

He said: "I couldn’t do this for seven years. I’d be run into the ground. I don’t think you can sustain it.

“And your life outside of it is ... I don’t know. I hope I don’t sound too ­pessimistic.

"It’s just I don’t think my body or my life or the people around me could sustain it.”

The show returns to BBC America next Saturday, and Smith also said the series had a "great alien-planet episode and a great horror-movie episode".

[source]
Posted by Unknown at 9:11 AM No comments: 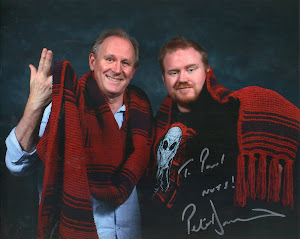 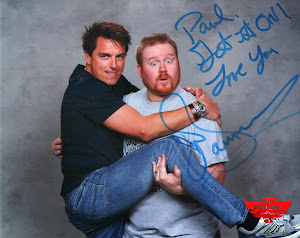 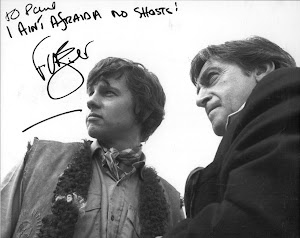 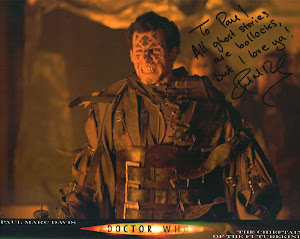 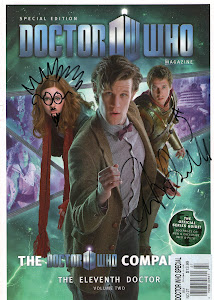 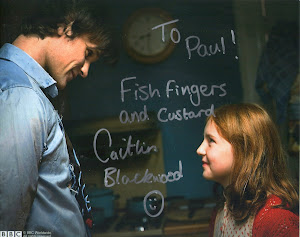 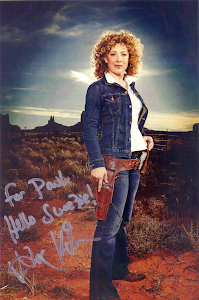 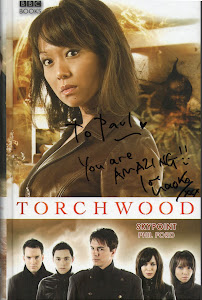 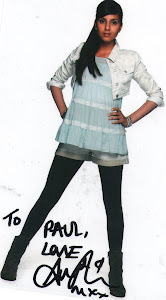 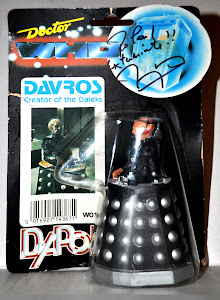 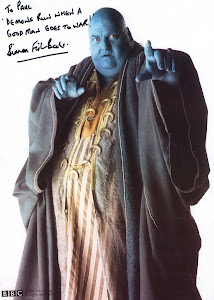 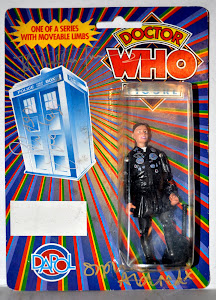 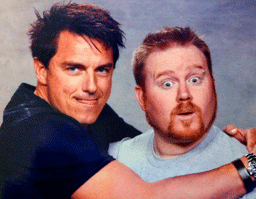 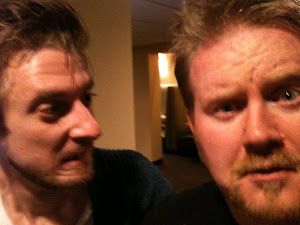 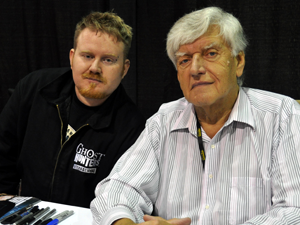 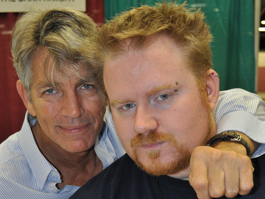 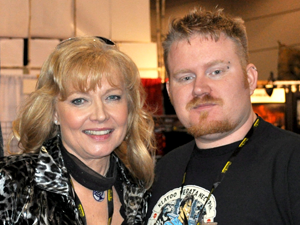 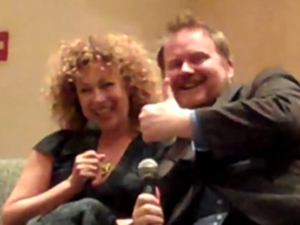 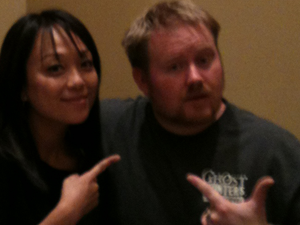 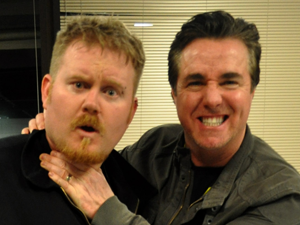 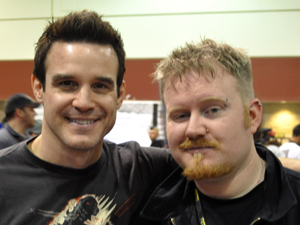 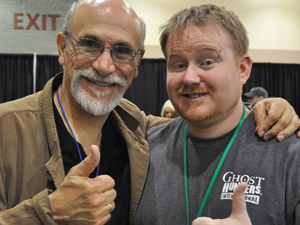